In this article we will be investigating what’s the difference between allergies and a cold? 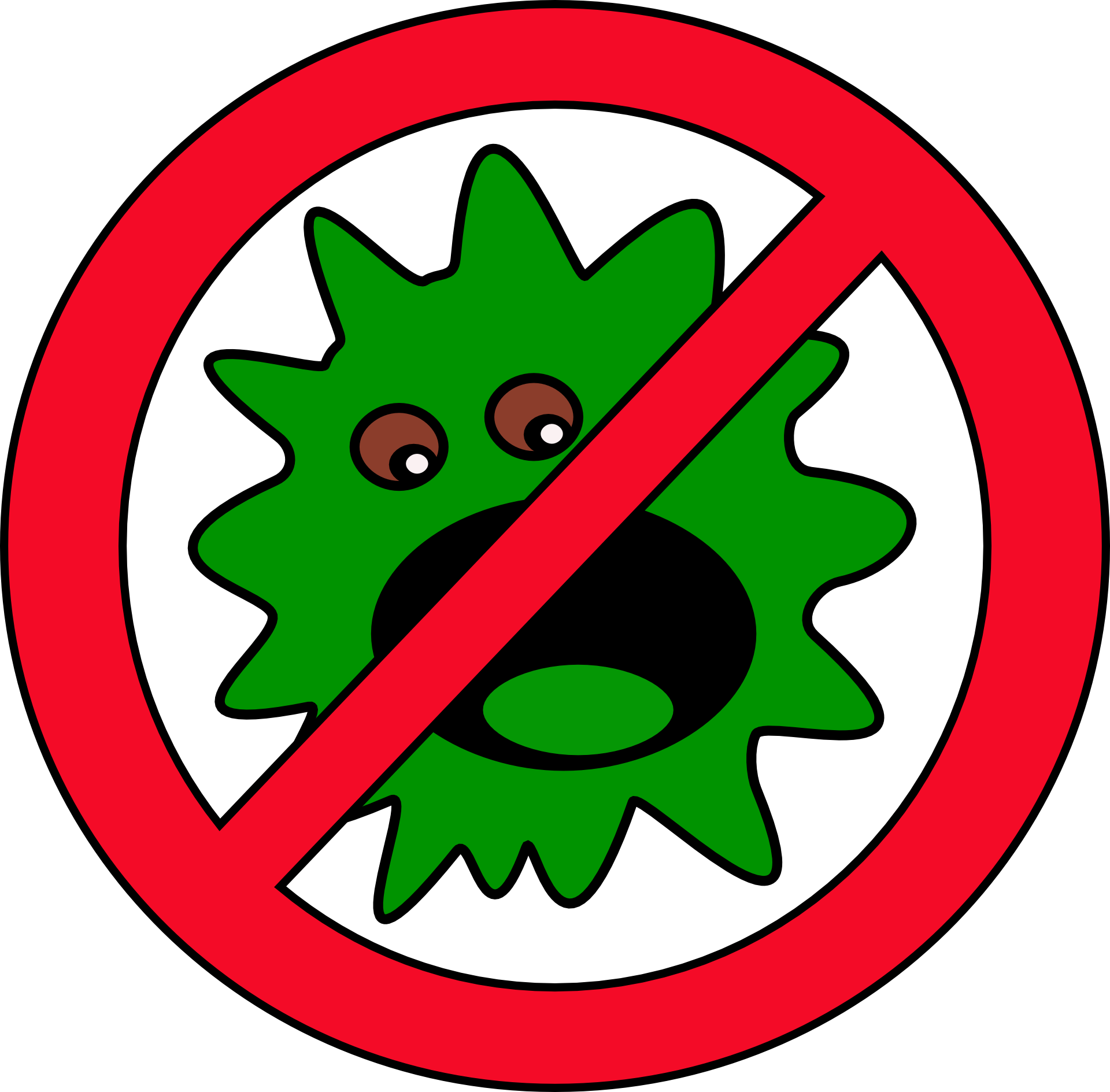 After successfully surviving this winter without a cold, not even a sniffle, I was feeling pretty good about things.  After all, I do write articles about staying healthy.  Thus, I am supposed to stay healthy and not be sick.

Then it happened!   All of a sudden I began to feel a little bit puny, started sneezing, and developed a runny nose.  As a person who doesn’t usually experience allergies, I was puzzled.

I had not even been around anyone who had a cold.

But one afternoon when I was cleaning for a friend who had been hospitalized and undergoing rehab for several months, I did kick up a lot of dust, mixed with powder and cat hair that had been there for many months.

At first, I just thought I was extra tired because of having had a couple long, hard days of doing physical work. 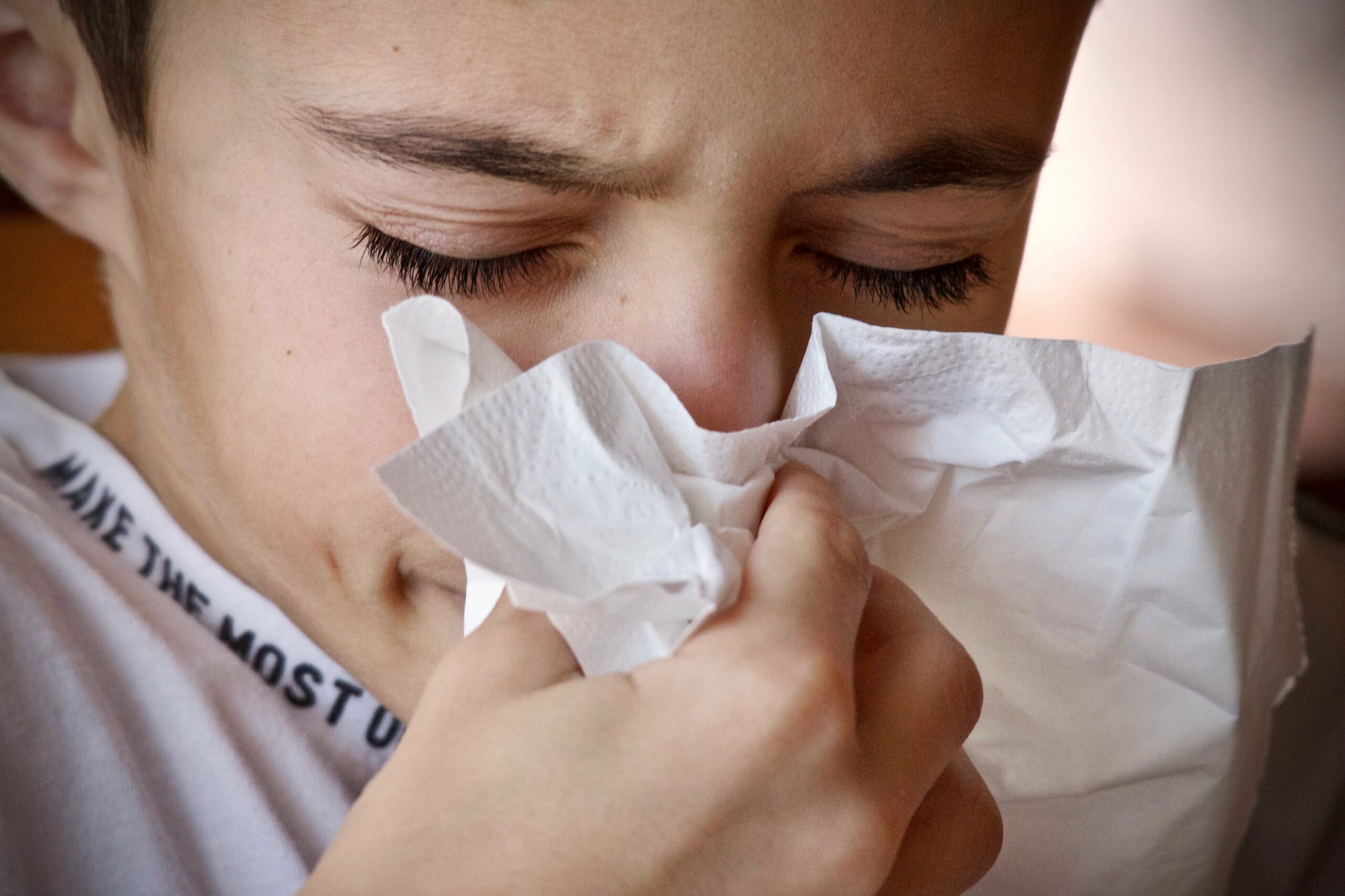 However, when the sneezing and sniffles showed up, I started analyzing.  What is this?  Do I have a cold?  Have I developed a new allergy that I never had before?

Thus, I looked at common symptoms of colds and of allergies.

My conclusion was that most likely I had acquired a dust mite allergy, which did go away in a few days.

Usually last between 3 and 14 days

Usually occurs in the winter 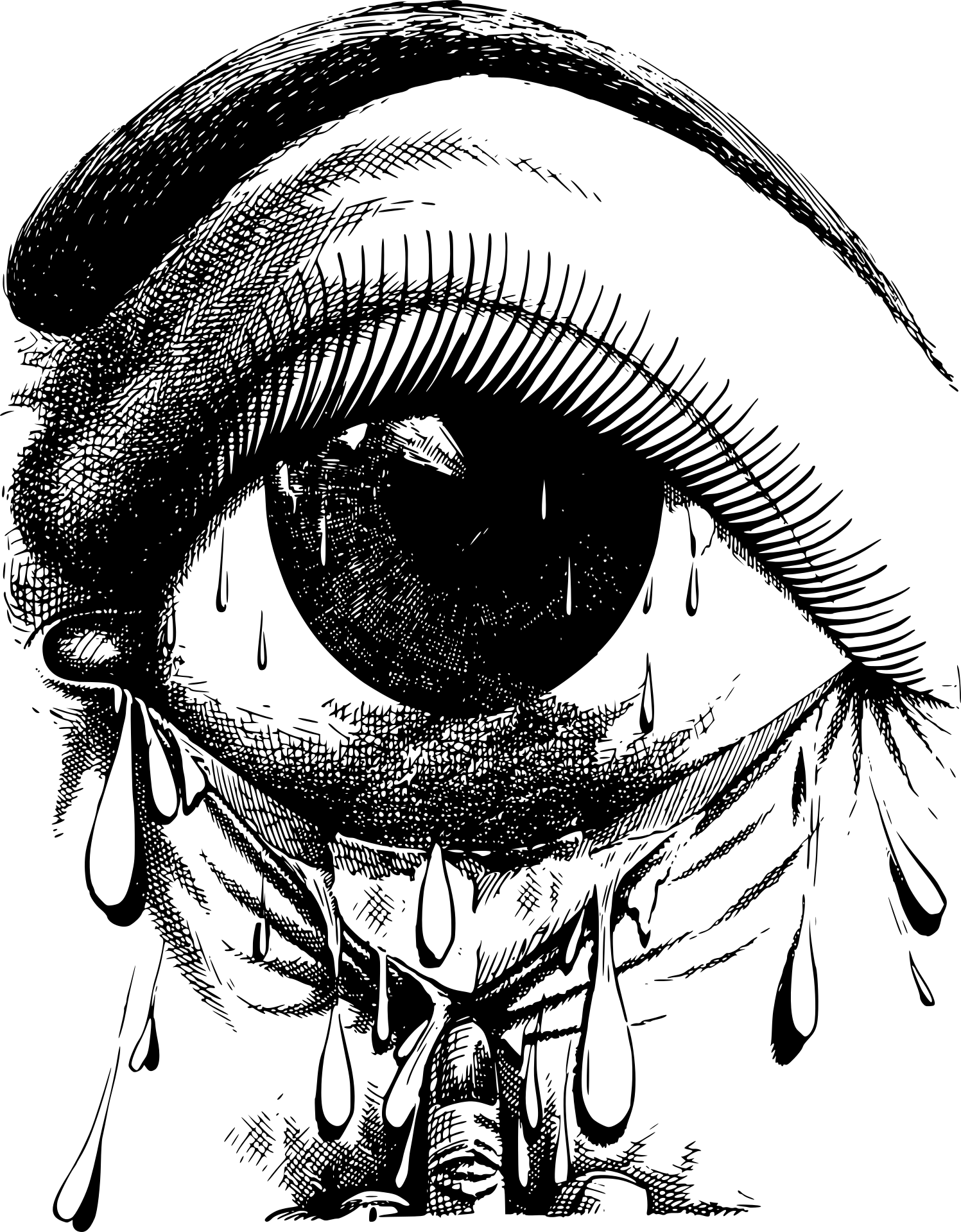 Could last days to months, as long as you are exposed to it

Could occur anytime or be seasonal

A cold is caused by a virus and is contagious. An allergy can be caused by many things, but is not contagious. 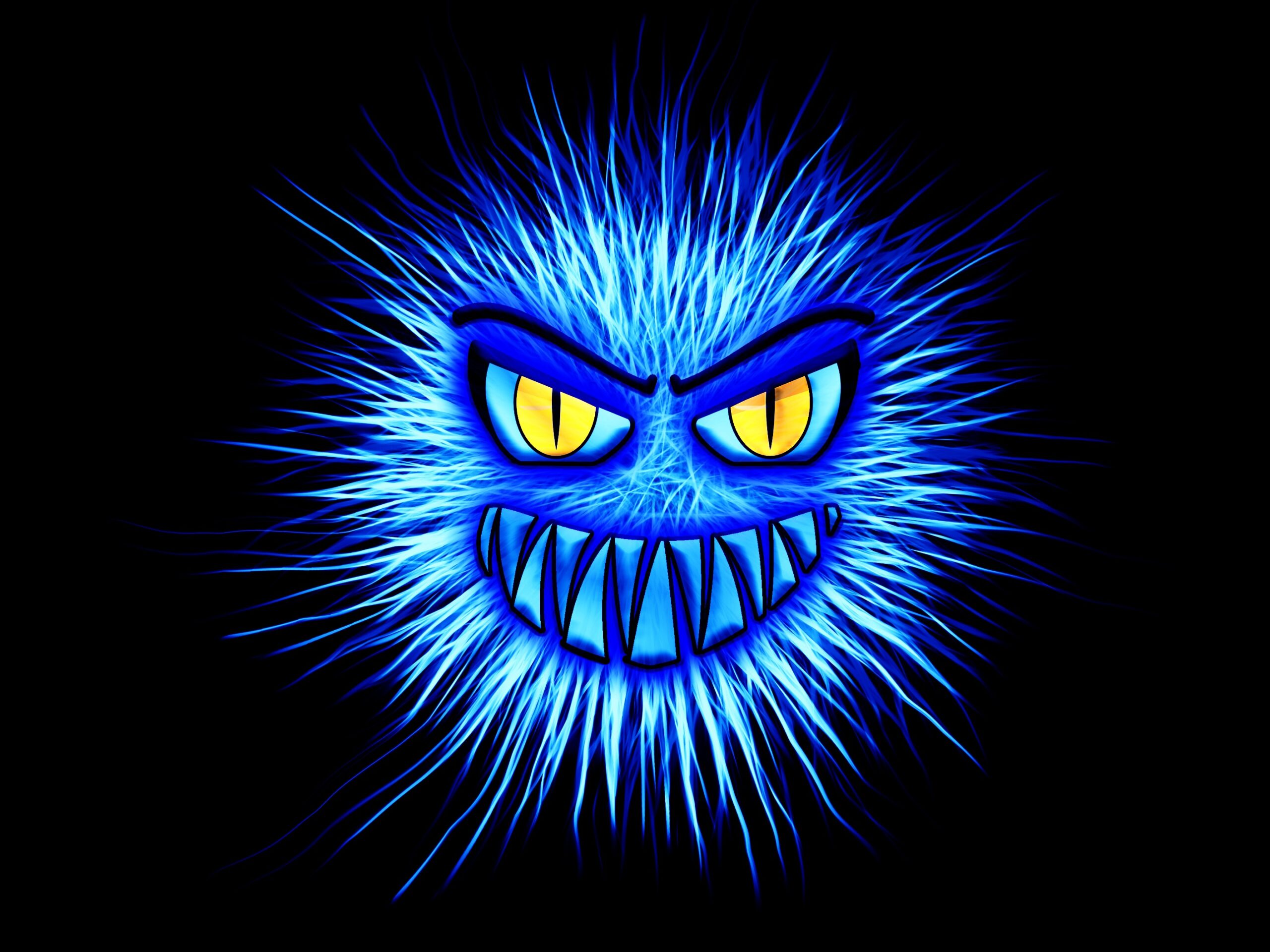 What really causes an allergic reaction is your own immune system.

Allergies get started because of exposure.   Even though you’ve been there many times, for some reason this time, the body flags it as an invader.

At this time the immune system studies the allergy and gets ready for the next exposure by developing antibodies, which are special cells designed to protect it.

That activates other cells called mast cells. The mast cells are responsible for allergy symptoms in the lungs, skin, lining of the nose and the intestinal tract.

There are various kinds of allergens: 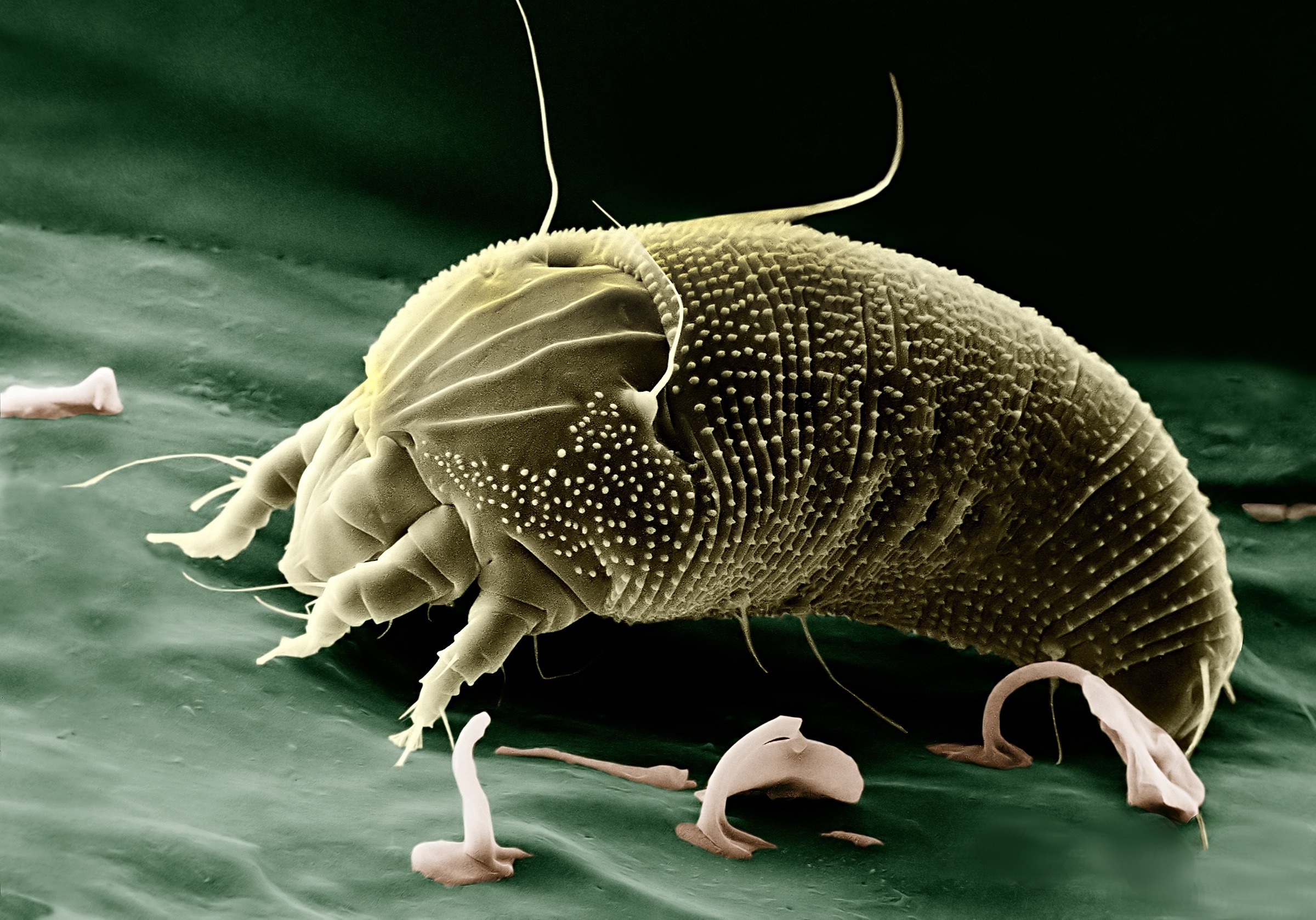 Medications, such as penicillin.

Latex, or other things you touch.

Many people become allergy victims from time to time.  If you are one of those people, you may want to take a look at some natural ways to avoid that nuisance condition.

To start with, there may be certain foods you could avoid, such as dairy products and sugar.

Otherwise, don’t eat the kind of foods that contribute to mucous and congestion. 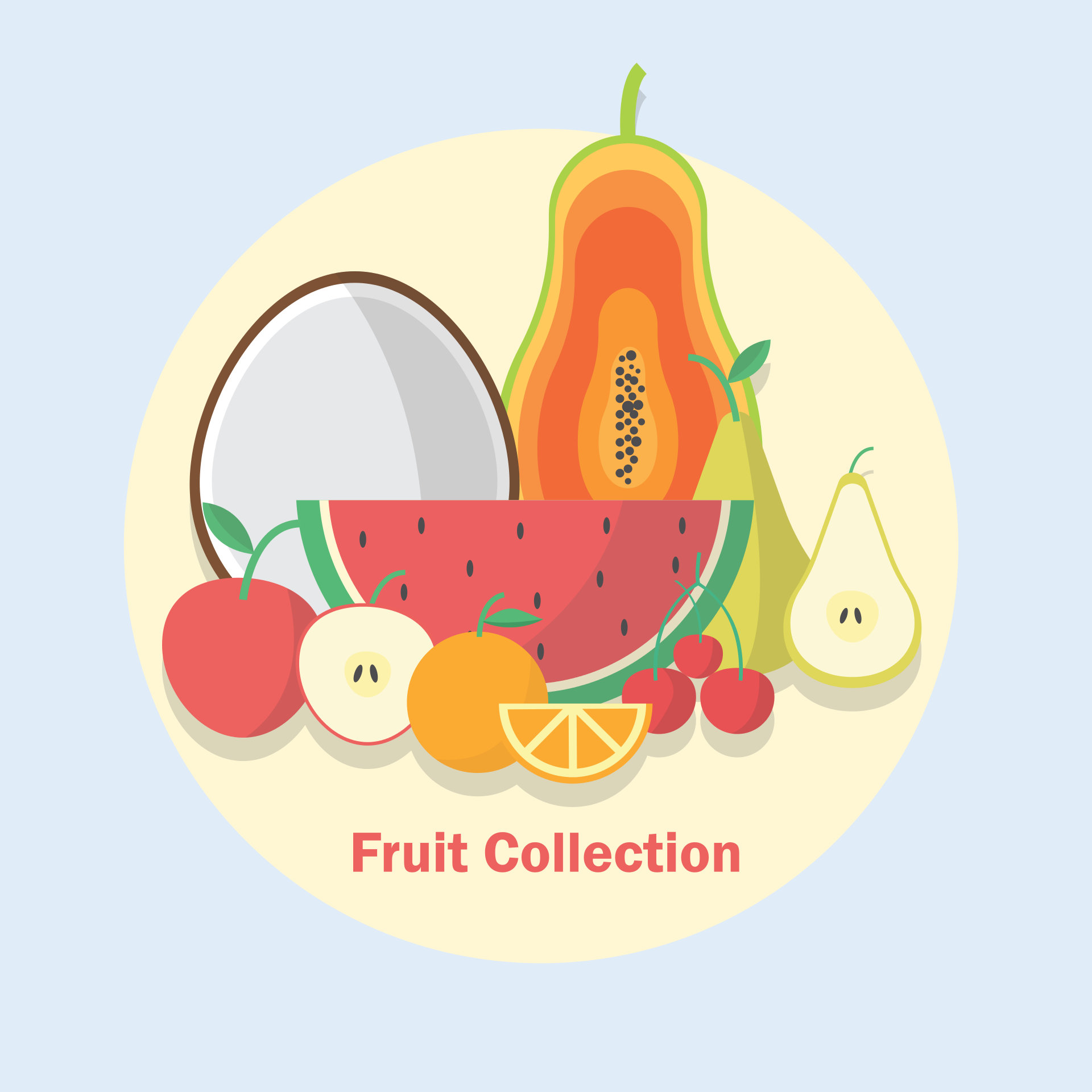 There are also certain foods that may be helpful such as vegetables, fruits, nuts, and flax seed.  You may need to drink more fluids, especially water, too.

There are also things you can do in your environment to help reduce the likelihood of getting allergies:

*Wash your bedding each week to avoid dust mites

*Wear a mask when doing yard work, gardening, or working in dusty conditions

*Clean or replace your carpet

*Get rid of clutter that collects allergens

*Check your house for mold and pollen. Get a dehumidifier

*Wash your clothes after working outside

The above lists of what to do and what not to do could probably go on and on.

As with most issues in life which affect our health, obviously the better you have taken care of yourself on a daily basis, the fewer problems you should have with other issues, such as allergies.

So, in my opinion, the standard advice applies here, too. Eat your veggies, take your vitamins, exercise, and get plenty of sleep, and drink lots of water ( one-half an ounce of water daily for each pound you weigh). 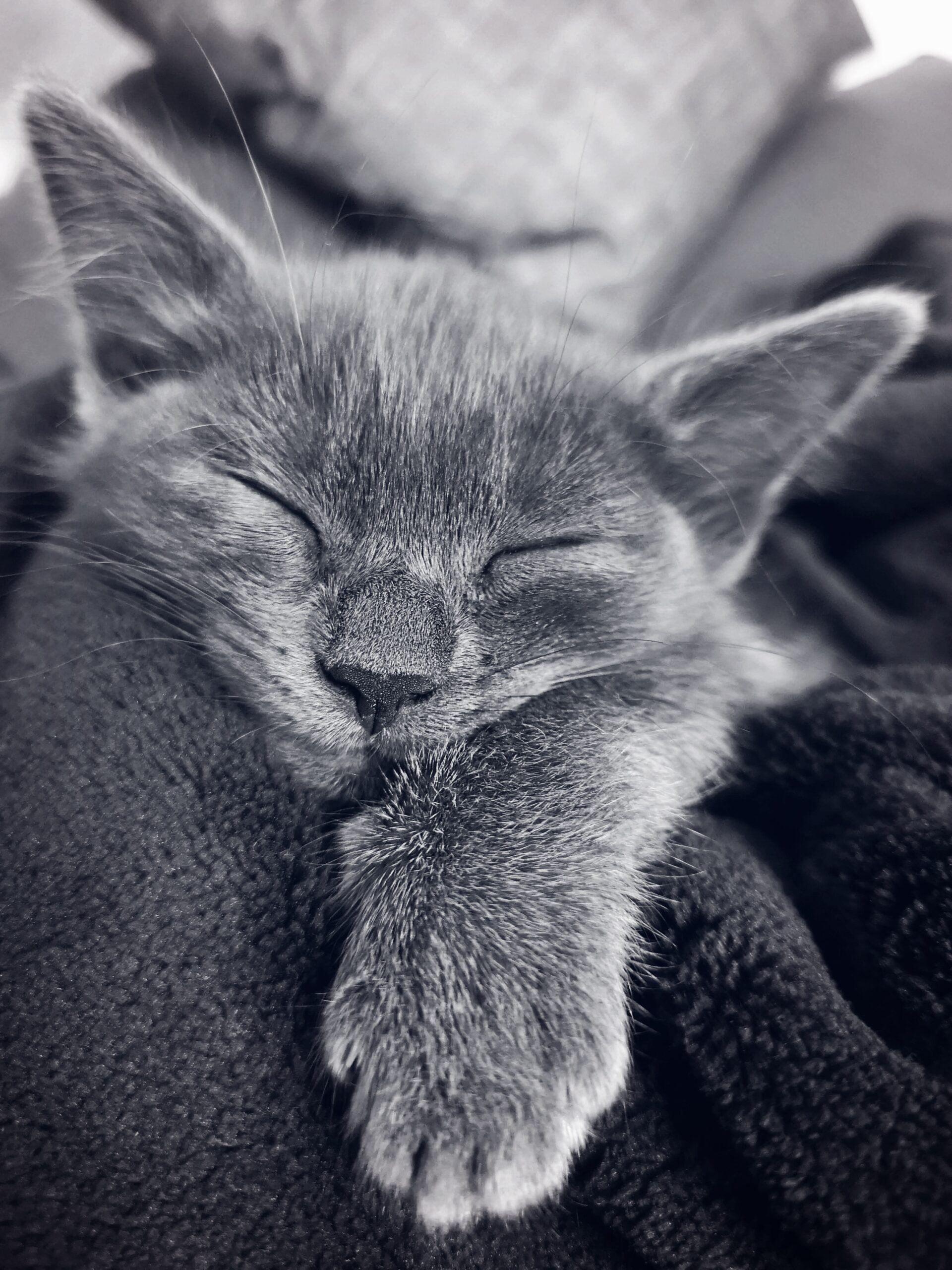 6 thoughts on “What’s The Difference Between Allergies And A Cold?”