Hopefully the following article will help to answer  at least some of the questions about the relationship between money and mental health. 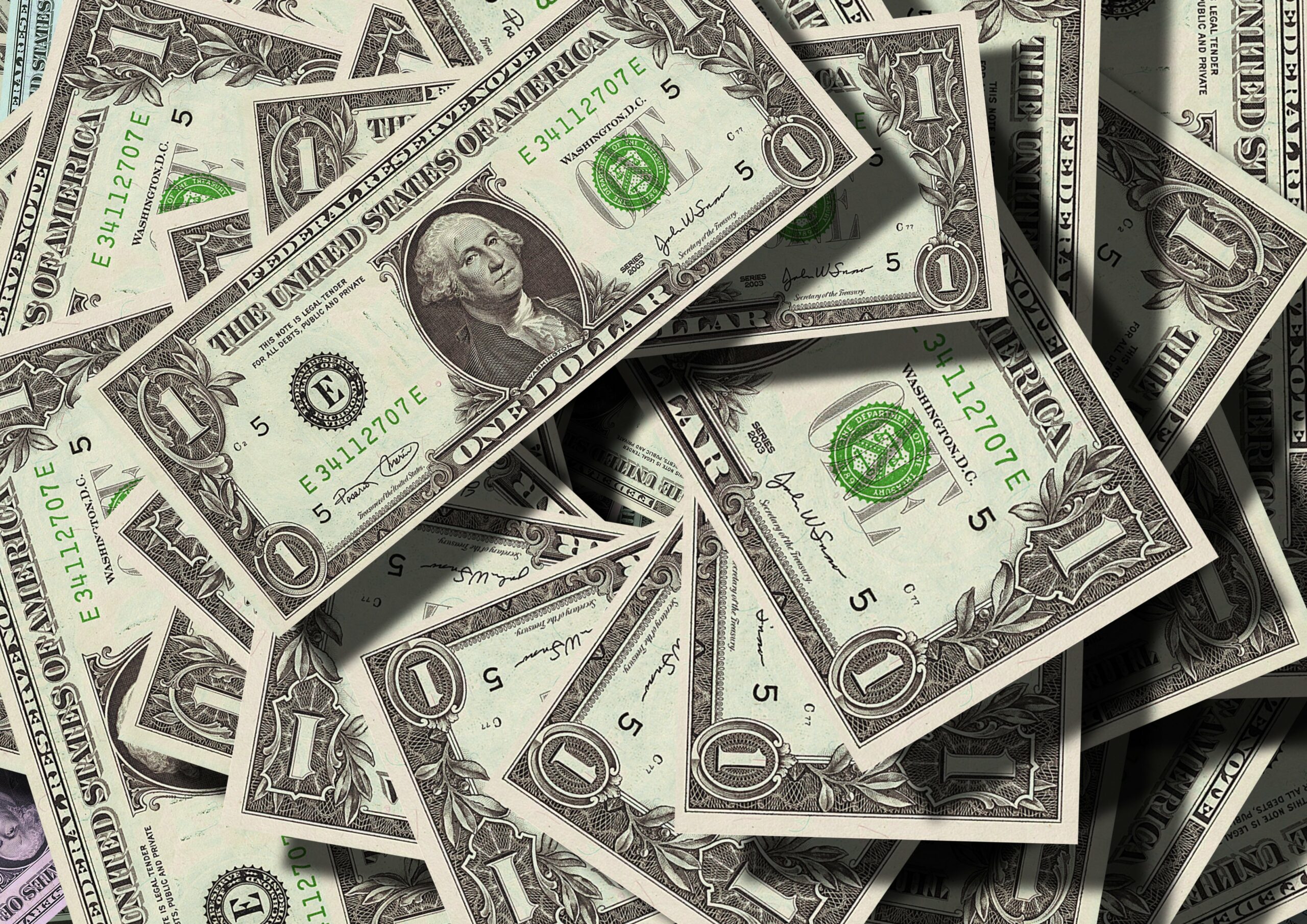 Financial health is often linked to an individual’s mental health.

Constant worrying can deteriorate one’s mental health, leading to several mental disorders; whereas, an existing mental illness may deprive someone of his or her ability to manage finances efficiently.

Poor financial health is often associated with piling debts. According to a recent report from the Urban Institute, approximately 35 percent of Americans have debt in collections.

An individual’s debt, which could be a combination of high credit card balances, medical bills and unpaid utilities, may have an adverse impact on his or her psychological state.

How mind and money are intertwined 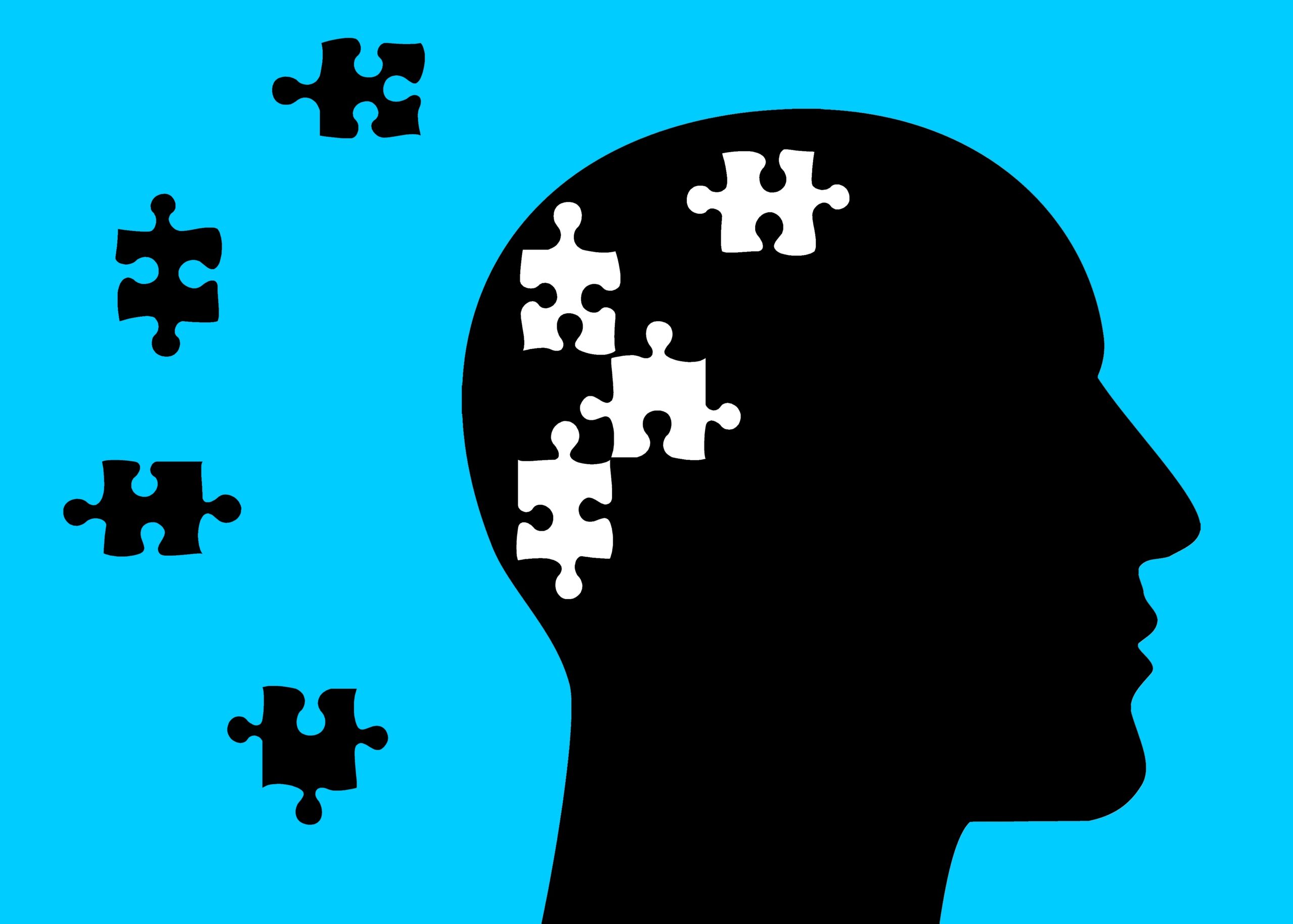 While a healthy mind can deal with debt in an efficient manner, a healthy and smart financial condition can work wonders for the mind.

Financial problems and challenges can lead to severe stress and worry, but one can always find a way out or use someone else’s perspective to find a remedy.

Financial worries can have the following impact on the brain:

Some researchers believe that a chronic anxiety about one’s financial difficulties and mounting debt can increase stress levels and reduce resilience against certain mental health issues.

On the contrary, some other researchers view mental health problems as major obstacles in managing finances effectively.

Getting stuck in debts increases the possibility of being affected by a mental illness.

A mental health problem may increase the risk of a significant growth in debt and other financial problems due to inability to sustain a regular source of income.

Though debt is a manageable issue, constant struggles with anxiety and depression might ruin the ability to seek a solution to solve the financial crisis.

Moreover, someone burdened with debts will certainly not be in a position to pay for his or her mental health treatment.

But whatever be the situation, it is important to deal with financial difficulties and ease one’s stress, since money troubles can have a long-lasting negative impact on the brain. 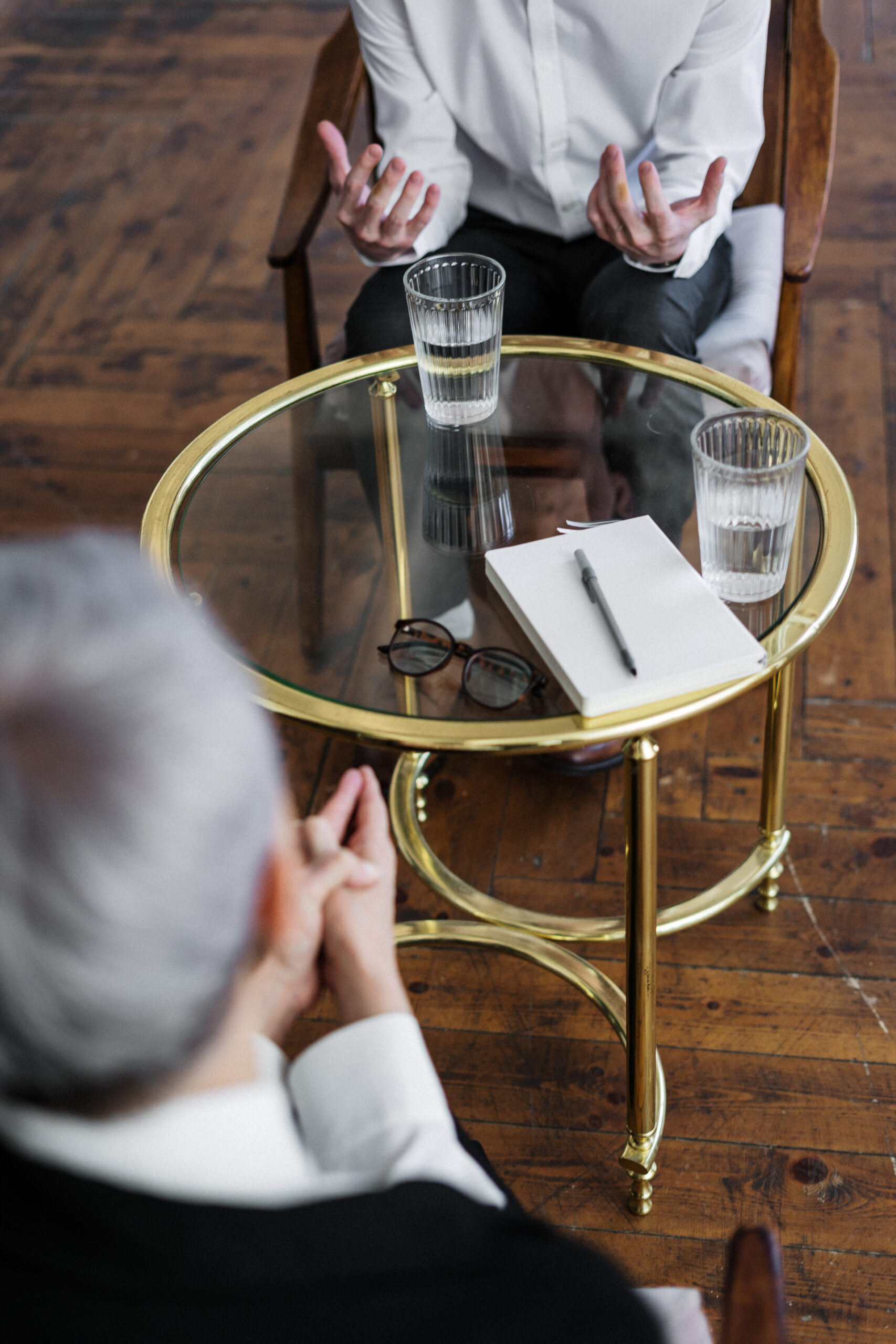 According to the National Institute of Mental Health (NIMH), approximately one in five adults in America experiences a mental illness each year.

Studies have shown that a significant number of Americans suffering from mental health problems are also likely to be in debt.

A sound mental health plays an important role in money management. Therefore, it is vital to be aware of this association to find out effective and customized solutions.