As much as everyone wants to move fast in  life, nobody wants to age quickly. Everyone is doing their best to make the most of the present, but they fear too much of what lies ahead. Particularly, this is true when it comes to the health concerns for older women. 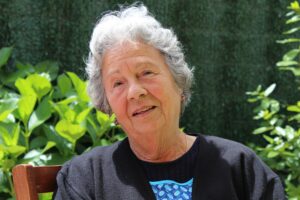 Old age health, diet, life, and security almost everything about old age scares them. They feel that they will lose a part of themselves as they move forward.

They fear that they will not be prepared to take care of themselves and others. Universally, women are known to live longer than men, so,that being the case, they represent the higher proportion of older adults.

The usual old age problems that women face are more serious, as now their body is less equipped to handle such issues.

Many of the health problems faced by women in older age are the result of exposure to risk factors in adolescence and adulthood, such as smoking, sedentary lifestyles and unhealthy diets. 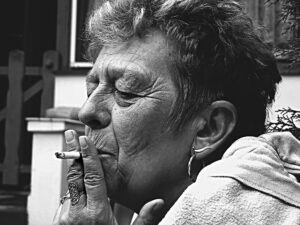 Non communicable diseases, particularly cardiovascular diseases and cancers, are the biggest causes of death among older women, regardless of what country they live in and how well they have lived.

In many countries women are far less likely to receive treatment or supportive aids for such conditions than men. The plight of women in such countries is deplorable.

This when combined with factors such as increase vulnerabilities, and reduced access to needed and effective health services makes it harder for women to stay healthy.

But the thing is that even if you’ve had some unhealthy habits throughout your lifetime, it’s never too late to begin activities that will enhance your health and well-being now and in the years ahead.

This advice also works if you have a chronic medical condition.  You often can make lifestyle changes that will improve your health. 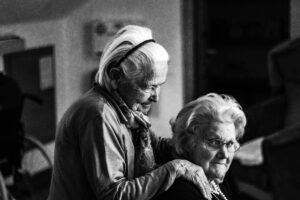 .The reality is that after several decades of a continuously working body, you can expect some decline in physical well-being. The body just like most machines goes through a little wear and tear from regular use

You’ll need to take greater care of your body-but not just your physical health.  Your emotional, sexual and mental well-being needs attention, too.

Unfortunately, we live in a culture where youth is valued more than maturity, especially for women.  At this age, women may have to work harder than ever to preserve their sense of self-worth, potential and sexuality.

Most of the ailments linked to aging are caused by daily routine choices, including smoking, lack of exercise, chronic stress and obesity.   Family history, such as diabetes, heart disease, overweight or cancer, also can play a noteworthy part.

To follow the statistics, as a chronic condition, heart disease affects 37 percent of men and 26 percent of women 65 and older.

As people age, their risk factors increase, in such areas as high blood pressure and high cholesterol, thus increasing the chances of having a stroke or developing heart disease.

Hopefully these facts will help some of you older ladies out there in the world to realize that it is never too late to work at improving your chances of living a long and healthy life.