Many out there would likely argue that the present pandemic has  given lots of chances for dealing with depression alone. 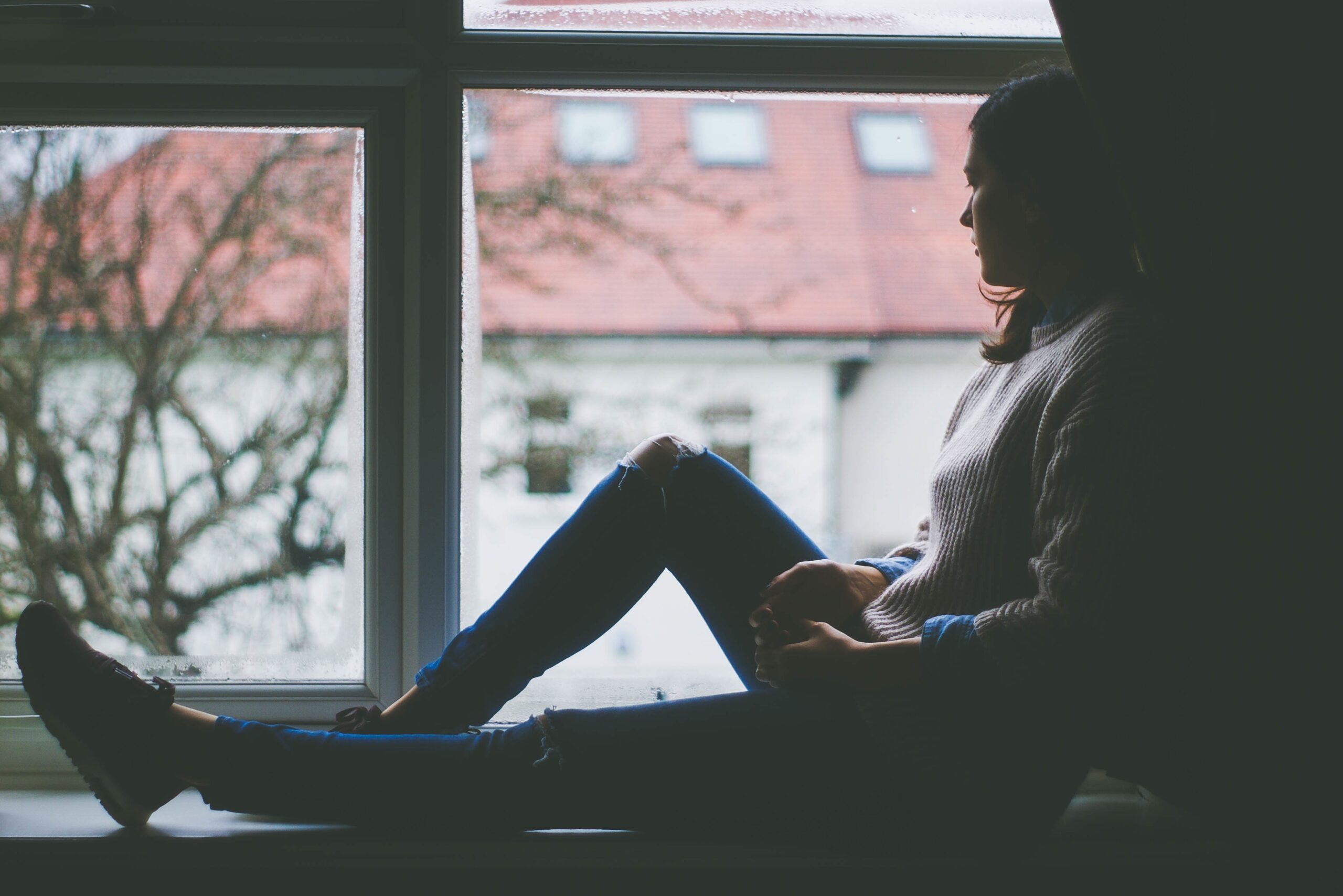 Everyone on this planet will have experienced physical pain at one time or another, and there is also the chance that they have suffered mentally and emotionally, especially during this past year. 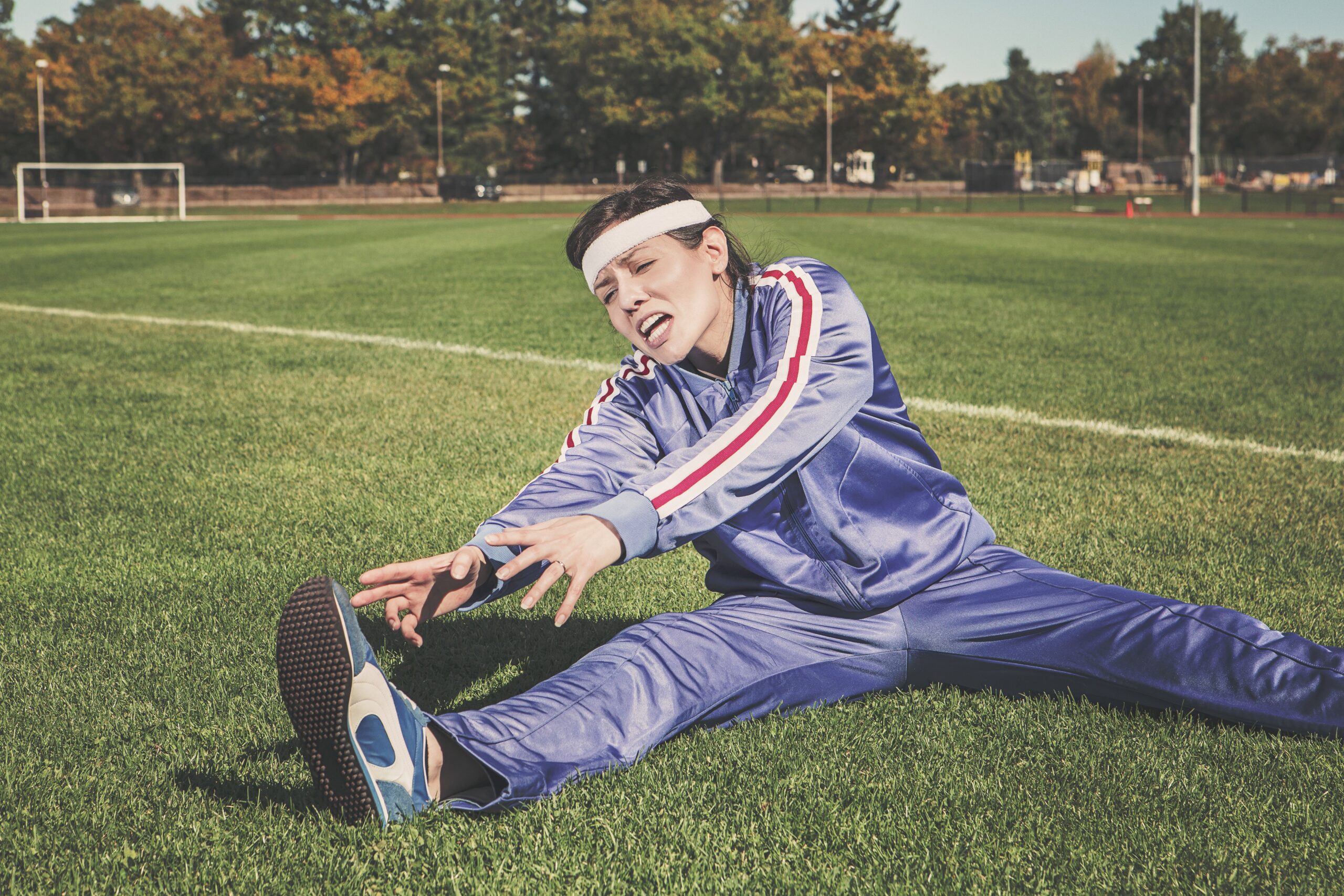 If one has suffered mentally or emotionally, they will know that physical pain is not something that is more important.

They could find it hard to understand why the world is the way it is, and this is to be expected.

At the same time, if one hasn’t suffered in the same way, they might find it easy to understand why someone would have this outlook. 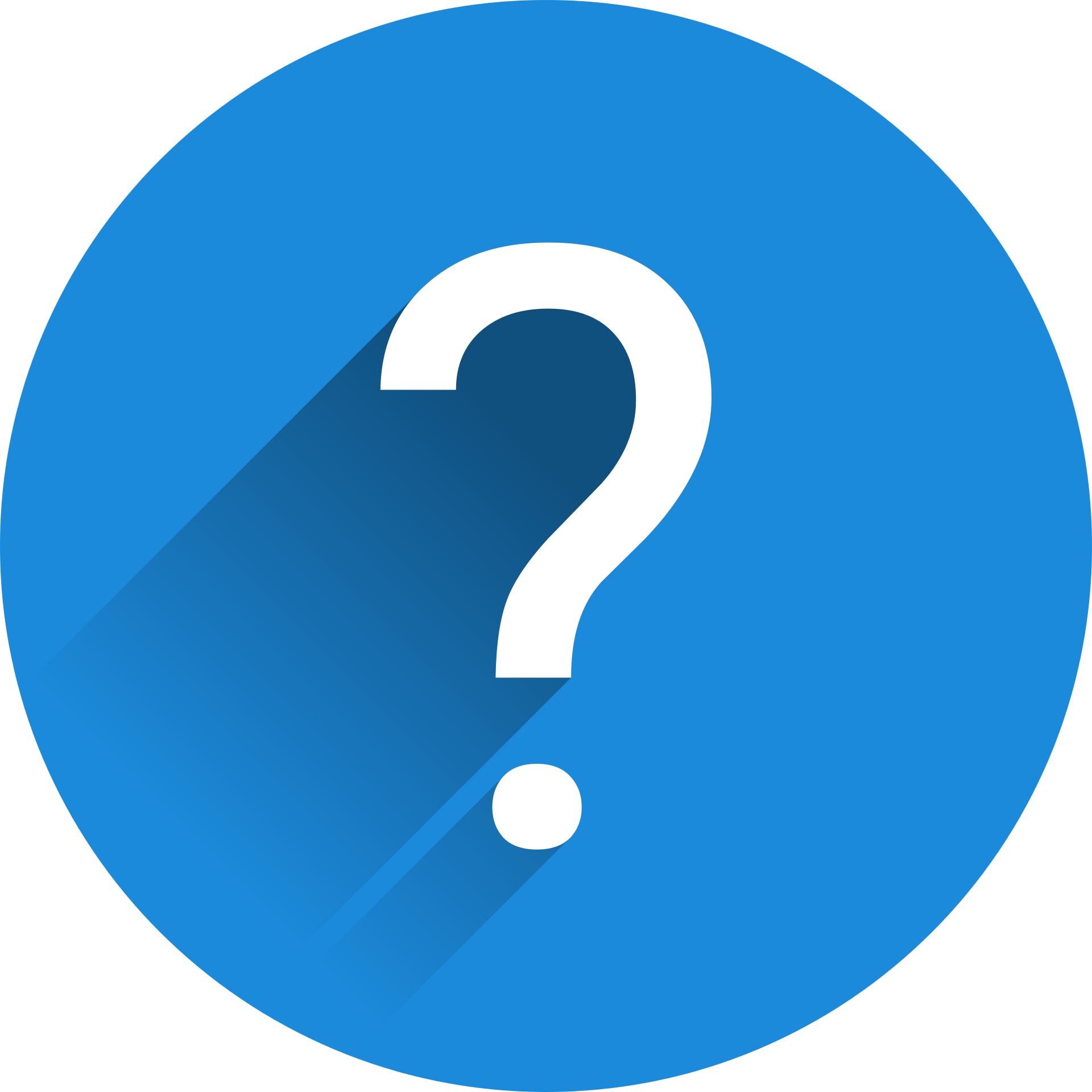 In their eyes, mental or emotional pain could be seen as something that doesn’t have much of an effect on how someone experiences life.

In this case, if they were to come across someone who is suffering in this way, they might wonder why they can’t just ‘get over it’, for instance.

They could believe that these kinds of people are weak.

Therefore, if they were to come across someone who is suffering, they may tell them that they need to toughen up.

And that if they were to start taking action or to simply change their life, they would soon feel better.

Still, it would be inaccurate to say this outlook will apply to everyone, as there will be people that have good understanding of what it is like.

This could be a sign that they have friends and/or family who have a mental or emotional problem. 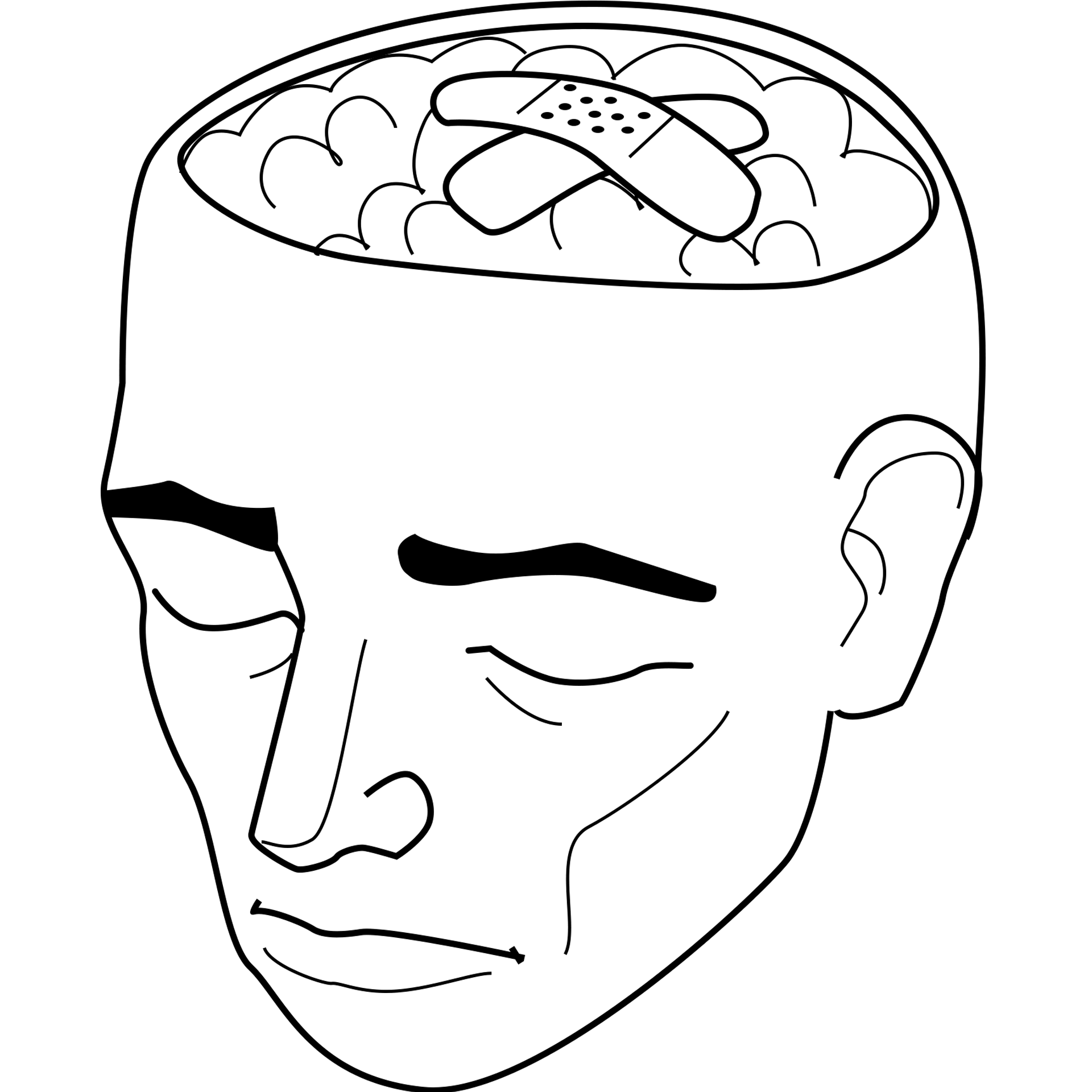 Along with this, one may also have suffered themselves, in one way or another in the past, and this then gives them a deeper understanding of what it is like.

As when one looks down on people who suffer mentally or emotionally, or wonders why they can’t just ‘get it together’, it can be a sign that they find it hard to empathize.

But if they can empathize, then it shows that something is allowing them to put themselves in these people’s shoes. 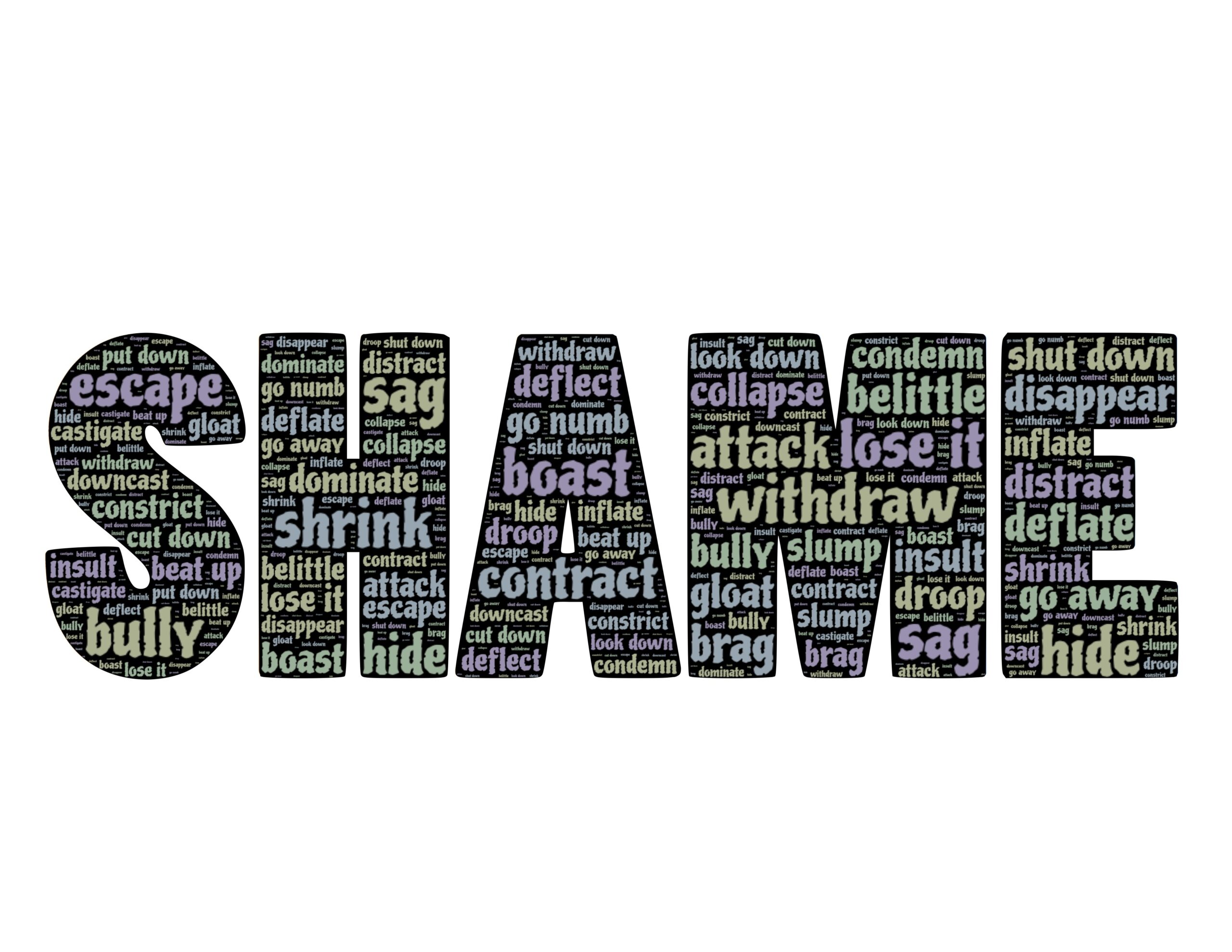 One of the main reasons why physical pain receives more attention than mental and emotional pain is due to the following:

For all too long, having mental and emotional problems has been seen as something to be ashamed of.

This has then stopped people from reaching out for the support that they need, and it then sets them up to suffer in silence and alone.

Fortunately, as time has passed, this is starting to change; however, there are still plenty of people who are unable to reach out for the support they desperately need.

Having a mental and/or emotional problem can then become a life sentence and not something that one can gradually move beyond.

One of the most common mental and emotional problems that someone can suffer from is depression.   During the present pandemic this has become even more prevalent.

Through depression, one can feel down and lose interest in life.   Each day will then be a struggle. 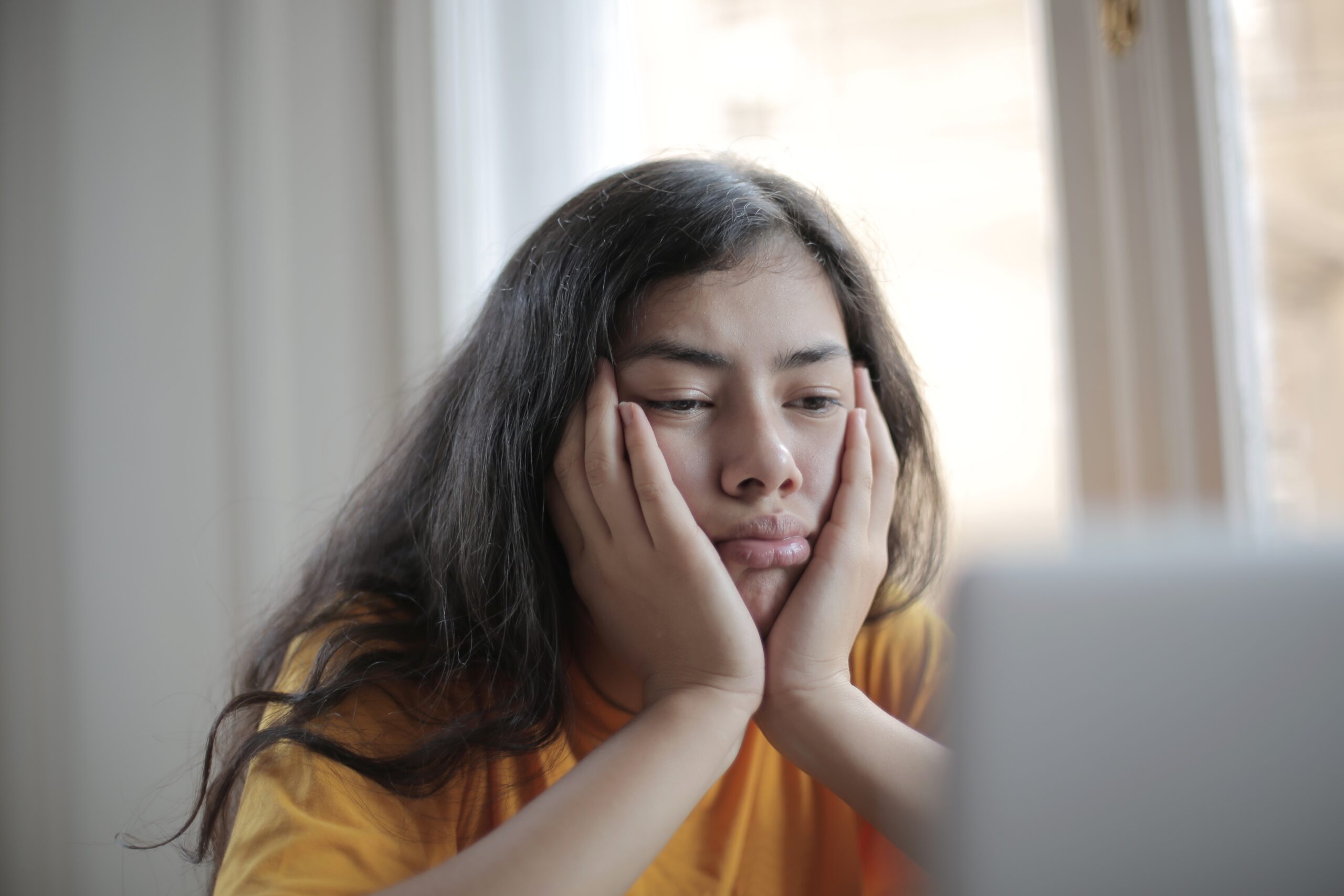 This is not to say that everyone experiences depression  the same, as there can be a difference in how if affects people.

At the same time, this is how lots of people experience life when they are depressed.   And when one ends up feeling depressed, they can end up suffering in silence or they can go and see their doctor, for instance.

If one was to go to see their doctor, they might end up being referred to a therapist and/or end up being put on antidepressants.

The reason for this is that it will give them the chance to look into why they are experiencing life in this  way; whereas if they were to simply take something, they wouldn’t be able to gain a better understanding of themselves. 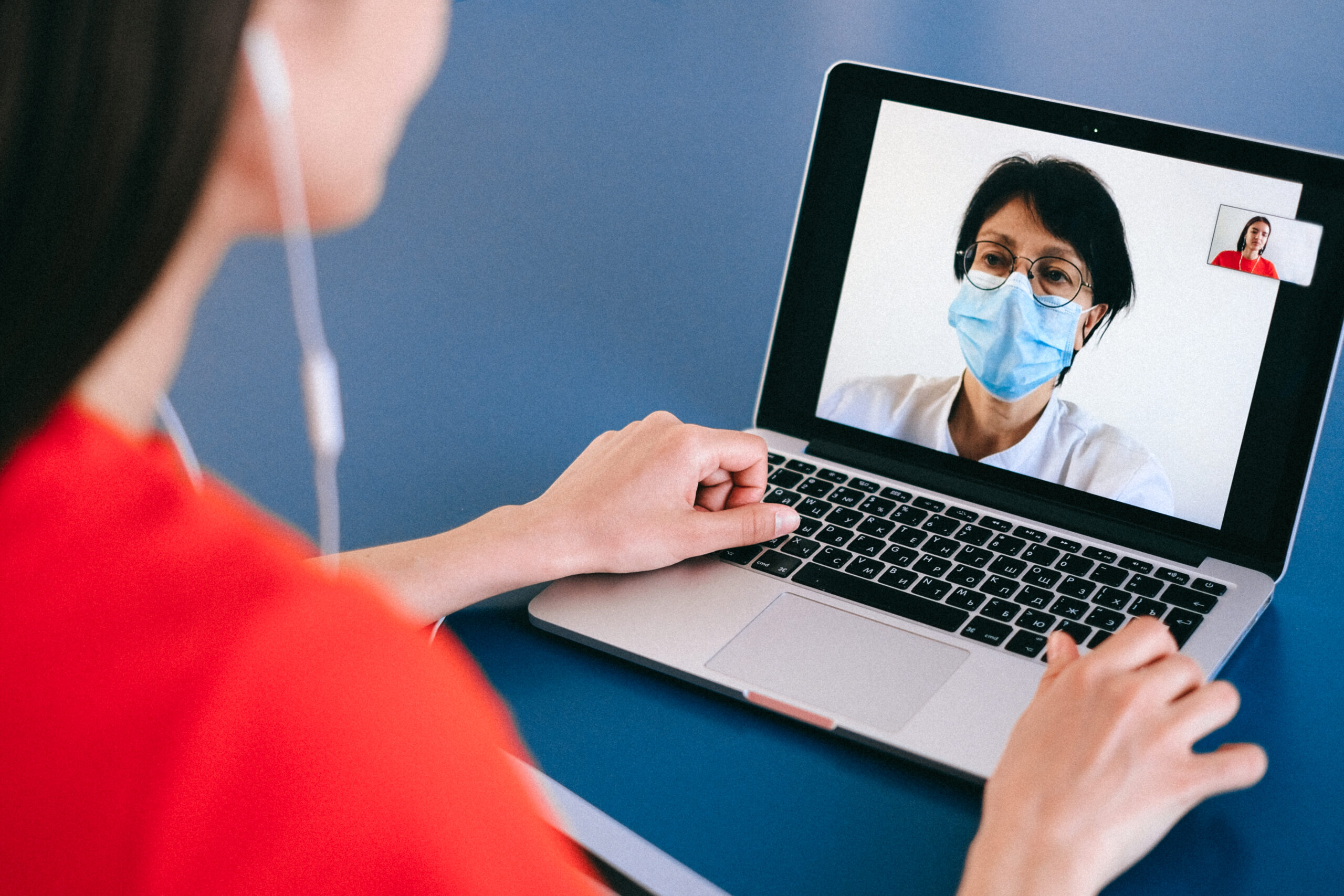 Yet this doesn’t mean that one needs to work with a therapist in order to do this, as they can often do this by themselves.

This can be a time where one can think about when they first started to experience life in this way and what was taking place for them at that time. 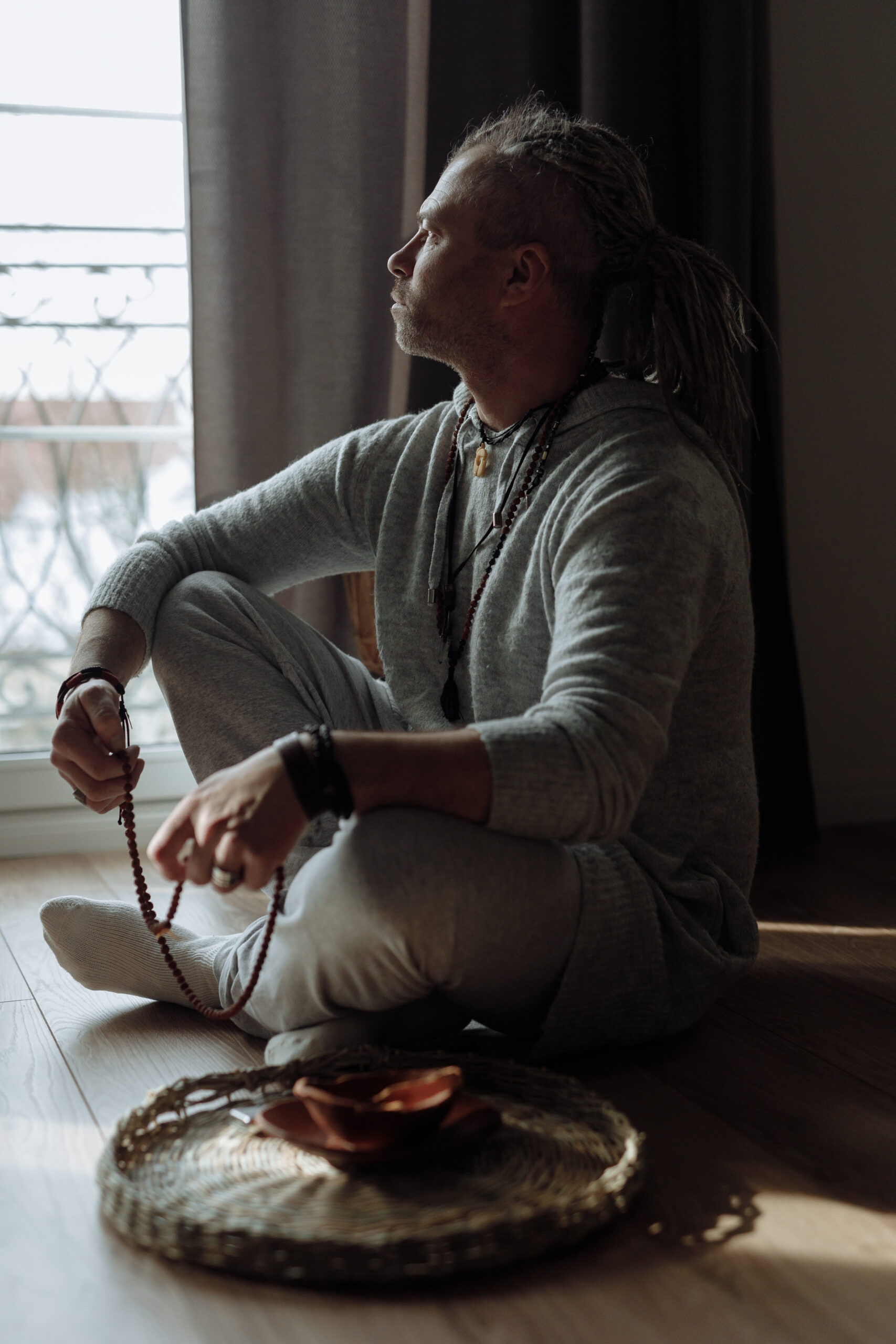 The feelings that arise within them could relate to something that has occurred during their adult life or what took place during their childhood.

But like most things in life, it can take a while before one is able to observe what is taking place within them. 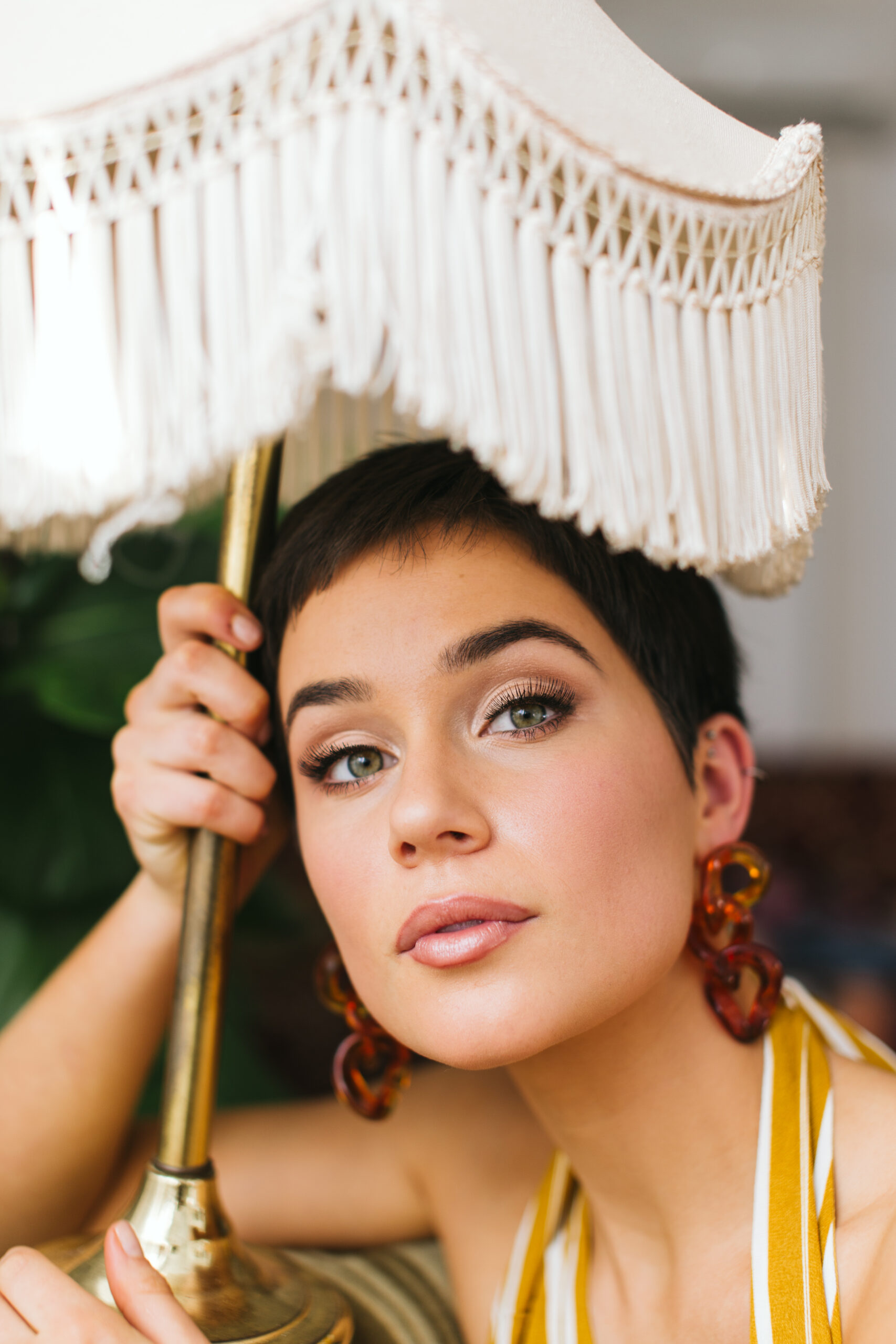 Through developing self-awareness one will be able to get the ball moving and from here, they can begin to see  why they are experiencing life as they are,

If one wants to develop self-awareness, they can do this through working with a therapist and by meditating.

2 thoughts on “Dealing With Depression Alone”