Mood disorder is a category of mental health  that affects children teenagers and adults.  Coping with mood can become a challenge. 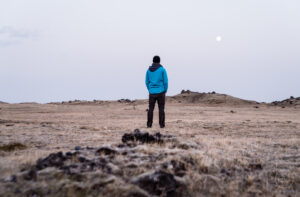 There are a number of causes for the disorder occurring in individuals.  It could be genetic , environmental or a combination of both.

There are chemicals in our brain that are responsible for making us feel happy or sad.

The disorder is known to cause depression.  If left unchecked  an individual can suffer from it indefinitely. Teenagers have been found to indulge in drug abuse and violent behavior if they are affected with this disorder

Bipolar disorder risk increases if a relative suffers from the same condition.  More women than men suffer from this condition.

The symptoms of mood disorder may differ between a child and an adult. Some of the common symptoms include:

Most of us when we read the symptoms listed above think that they too suffer from a mood disorder. The fact is that a vast majority of us suffer from some form of depression at a certain point of time in life.

Individuals with  mood disorders have these symptoms over a prolonged period of time and this affects both their personal and professional life.

They are unable to get over their feeling of inadequacy and need help in the form of counseling, possible medication and support from family and friends. 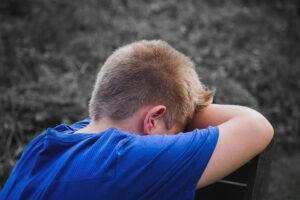 The treatment varies from one individual to the other and a lot of factors that are specific to the patient should be taken into consideration before treatment is prescribed.

The earlier the symptoms are found the better will be the success ratio of treatment.

Individuals with mood disorder need to get back the confidence in their ability to become winners and once this is achieved the path to recovery becomes easier.

4 thoughts on “Coping With Mood”