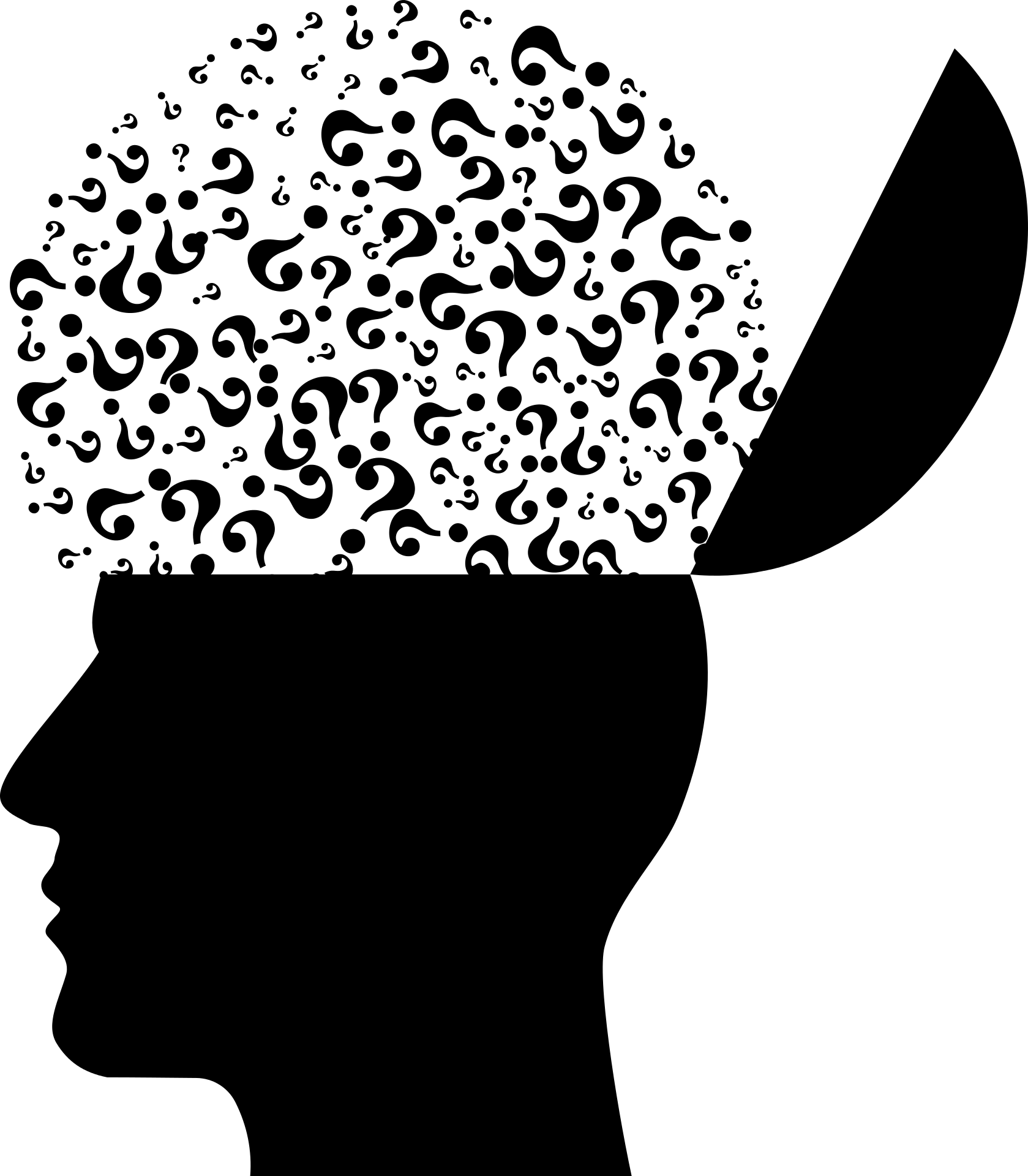 Many people are taking care of their senior loved ones. They may be suffering from Age Induced Medication Mistakes (AIMM’s). This is a normal part of the aging process.

What is Alzheimer’s Disease and what causes it?   Age is the No. 1 risk factor. The older you are, the more likely you are to get Alzheimer’s.   The actual cause isn’t fully known.

Dementia is a generic term for having trouble with learning and memory and function. 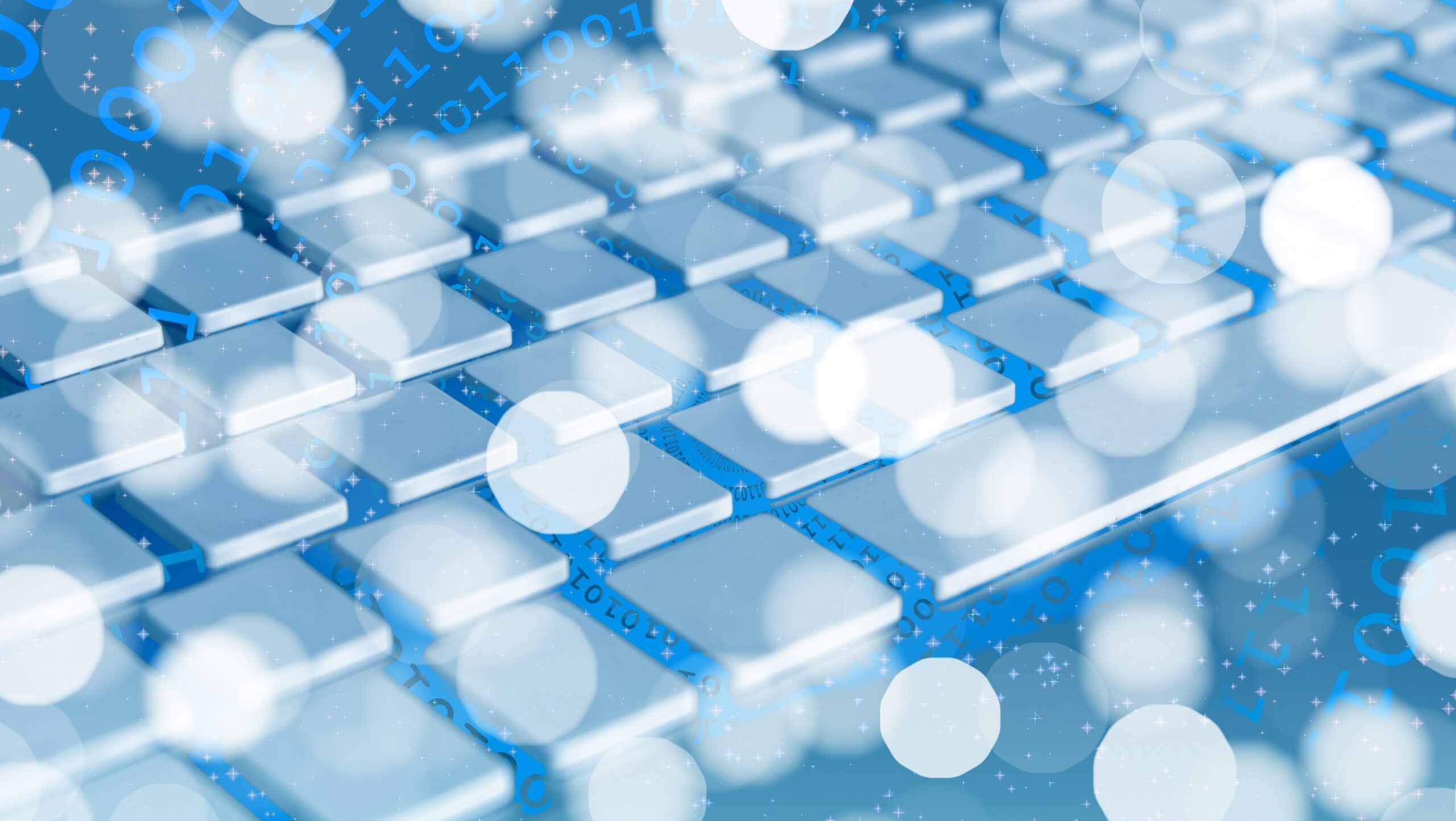 Alzheimer’s disease is the most common form of dementia. It accounts for up to 60% to 80% of all cases. Other types of dementia include:

These symptoms may get better when treated. Alzheimer’s on the other hand can not get better with medication. There are some experimental drugs that have been shown to slow the progress.

Can a better diet slow or cure the disease?   As of today, the answer is No.

There is no current vitamins or supplements that have been shown to affect Alzheimer’s.  Research suggests a diet rich in fruits, vegetables, fish, and nuts to help protect your brain’s function. 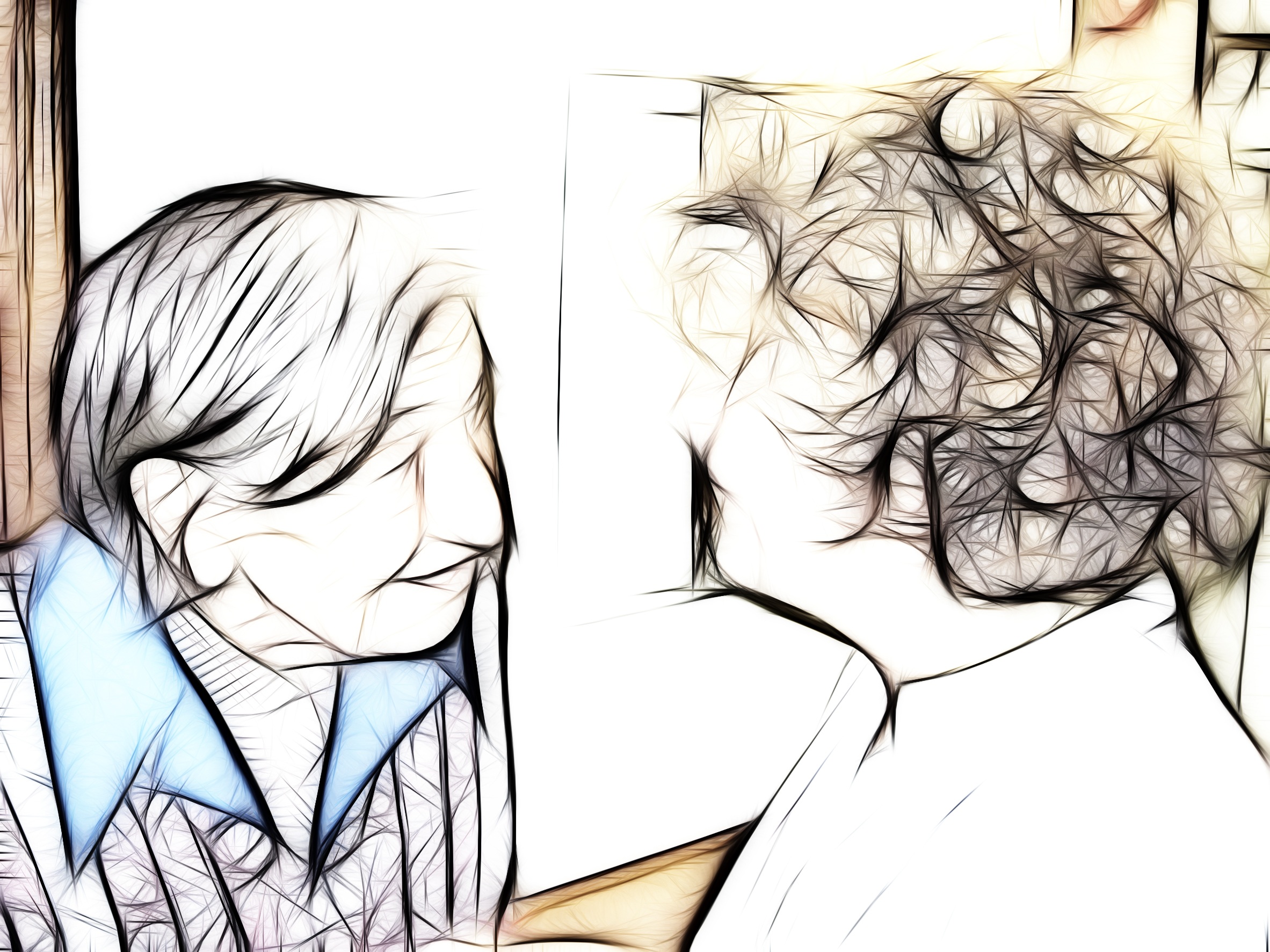 Your genetics play a role, though. If you have a parent or sibling with Alzheimer’s, you’ll have a higher chance of getting the disease. That’s something you can’t change.

Repeating yourself, getting lost when going to a familiar place, and showing fuzzy thinking skills all show up after the process of Alzheimer’s has already begun in the brain.

Researchers believe the disease may start to cause physical changes years or decades before symptoms appear.

It’s normal to forget your car keys or to forget to pay a bill. It’s a warning sign you may be developing Dementia if you forget lots of things, big events or taking your medication.

It’s normal to forget pills but finding them in the microwave, or accusing a loved one of stealing them is not.

Alzheimer’s is normal for Seniors (myth)

It’s true that most people who get it are over 65. Statically the risk doubles every 5 years after 65. That being said, nearly 75% of 85-year-olds don’t have it. It can start young in rare cases.

Studies are inconclusive. They don’t show evidence that doing mental work can prevent Alzheimer’s.  But it may help build brainpower that helps you hold off memory loss.

For general health, it’s a good idea to work out your brain every day.

Alzheimer’s medication studies are on the fore front of medical research. 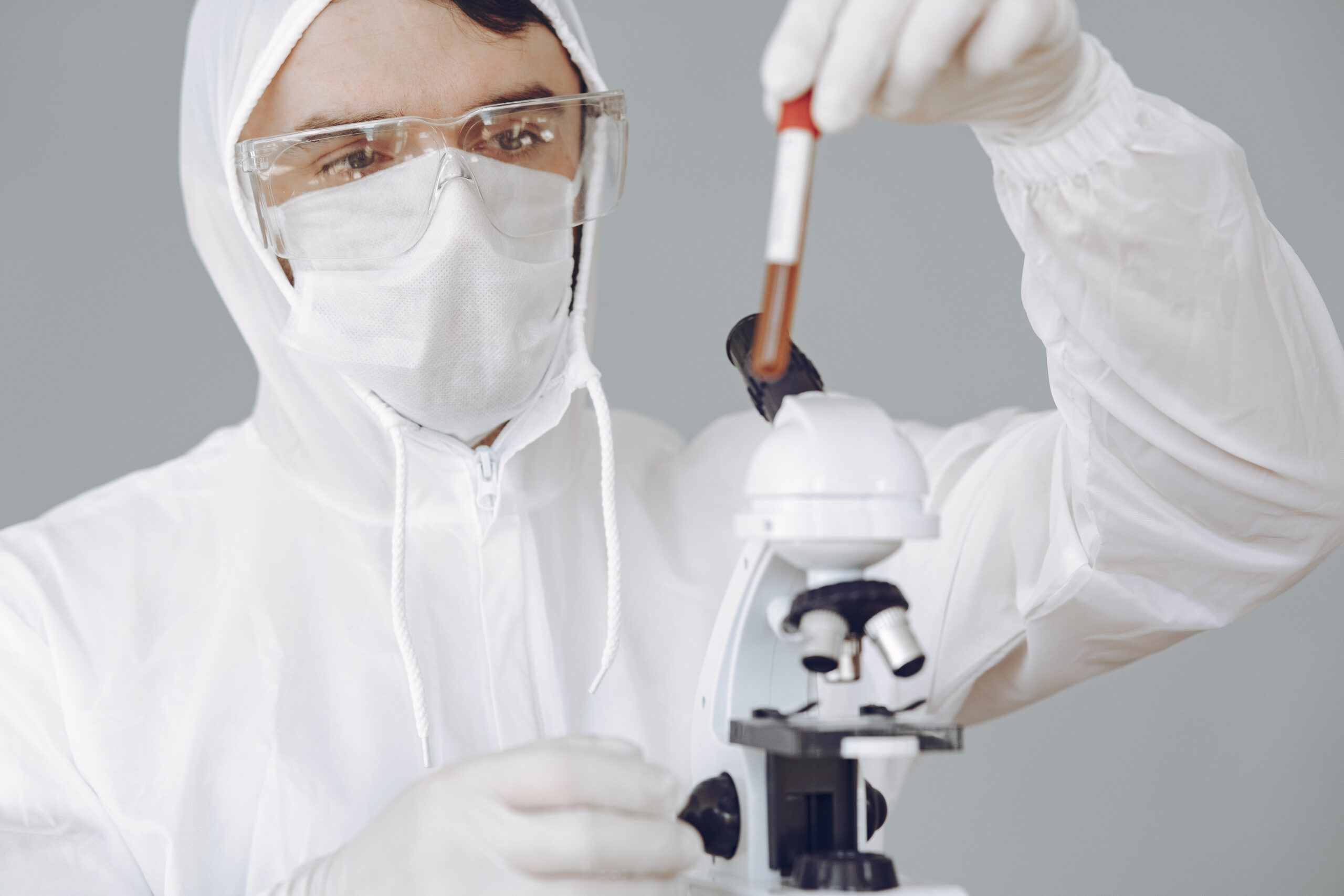 The public and private outpouring of support is a sign that one day the disease will be cured.

Caregivers take heart, you are true angels if you are taking care of an individual with Advanced Alzheimer’s.